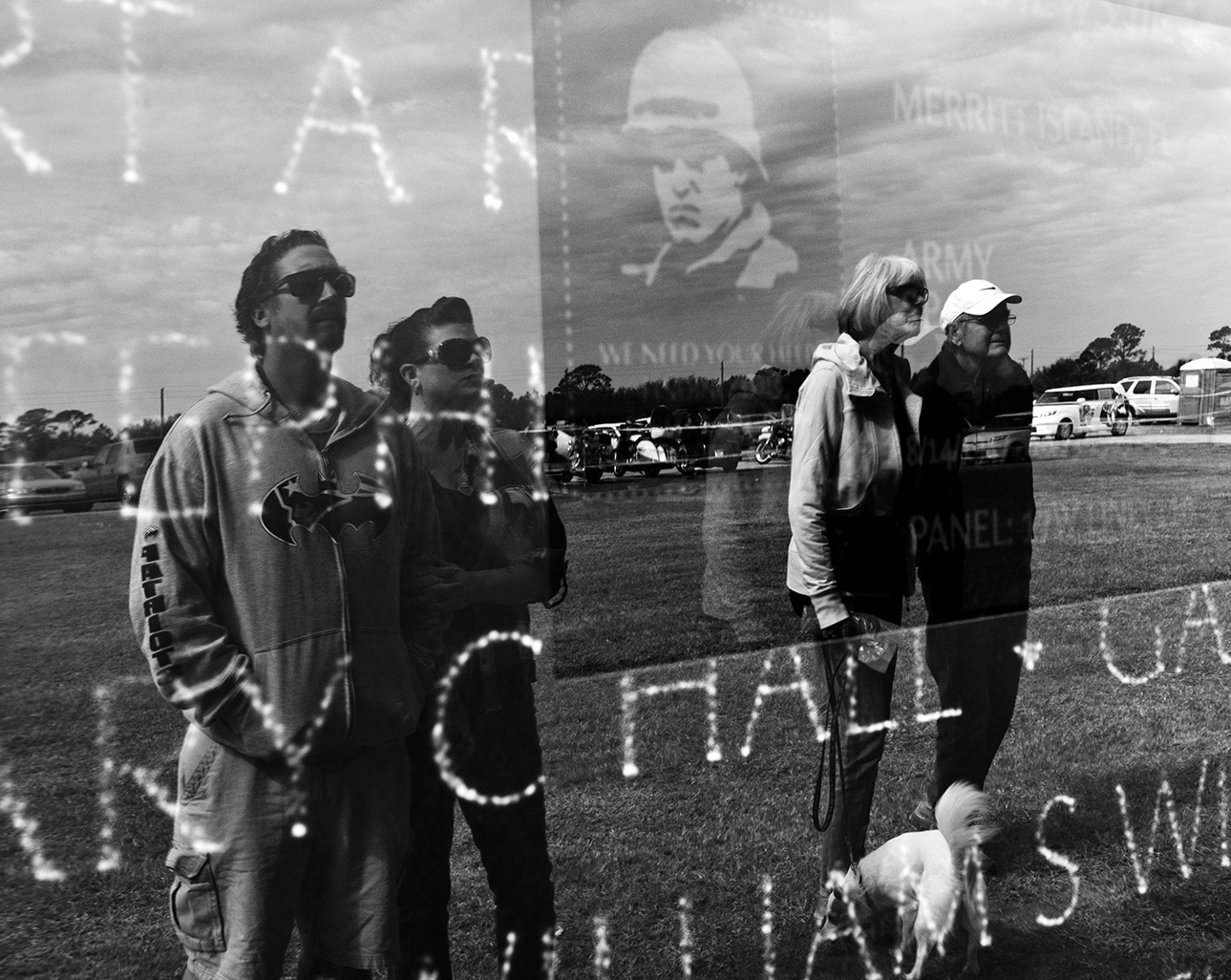 The Wall That Heals, a 300-foot half-scale replica of the actual Vietnam Veterans Memorial in Washington, D.C., has been at the Indian River County Fairgrounds in Vero Beach since Wednesday, January 25, 2017. The traveling display is free and open to the public, 24 hours a day until 4 p.m. on Sunday, January 29, 2017. This national traveling memorial honors the more than three million Americans who served in the U.S. armed forces during the Vietnam War and its walls bear the names of the more than 58,000 men and women who made the ultimate sacrifice. Vero Beach is The Wall’s only Florida stop.